Autumn Films To Get You in The Festive Mood

Autumn is around the corner, which means for those of you who are sunburnt and tired of watermelon, you’re getting out your fuzzy socks, sippin’ on those PSL’s (or pumpkin-flavored anything, let’s be real), and pulling out the feel-good fall films. Well, we’re right there with ya, so here are our faves to get us feeling festive.

Come on, as if we wouldn’t kick off with this absolute classic! This one is sure to put a spell on you (if you haven’t already watched it 31,000 times growing up). Hocus Pocus has it all – witches, black cats, and it takes place in spooky Salem in October! The urge to step on all of those crunchy leaves is too real. 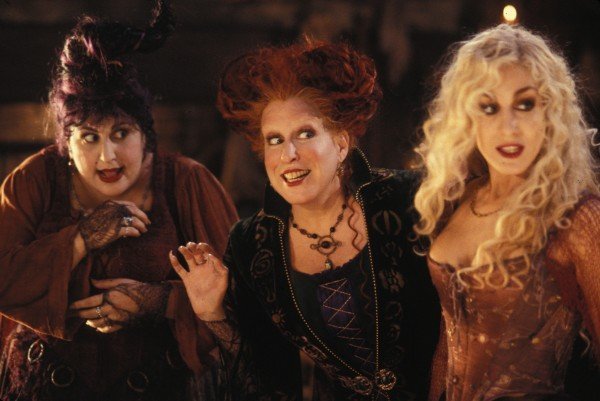 Buh-da-da-dum SNAP SNAP. TV show or movie, you can’t go wrong with The Addam’s Family. Every character is worthy of being your favorite because the whole family is just too damn spooktacular and wonderful (and relatable, talk about an infinite amount of gifs during this time of year). 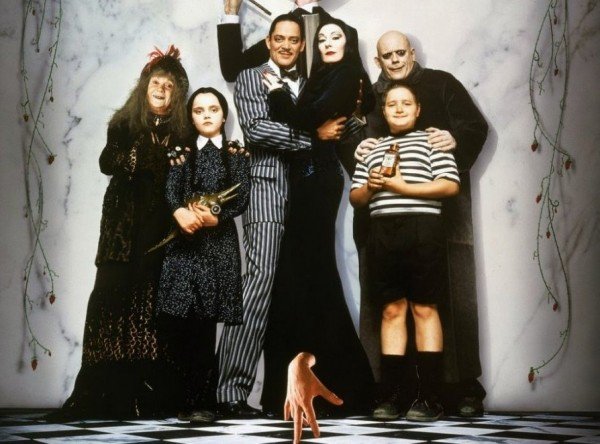 For the strange and unusual, Beetlejuice is your guy. You’re not doing Autumn right if you don’t include some Tim Burton films and Danny Elfman music (more from both of them below, because they’re autumn-necessities). Anyway, pull out your ‘Handbook for the Recently Deceased’ for this classic, and if you can’t find your copy then hot cider will do as a substitute. 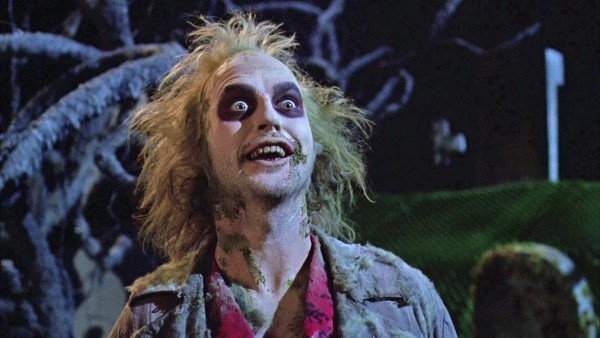 A tissue box might be extra handy whilst watching this one this year, because don’t we all love Debbie Reynolds as the cutest little grandmother witch prancing through Halloweentown with her grandchildren? The answer is yes, we all love her. And we all secretly want a giant pumpkin like the one in the town too, let’s be honest. 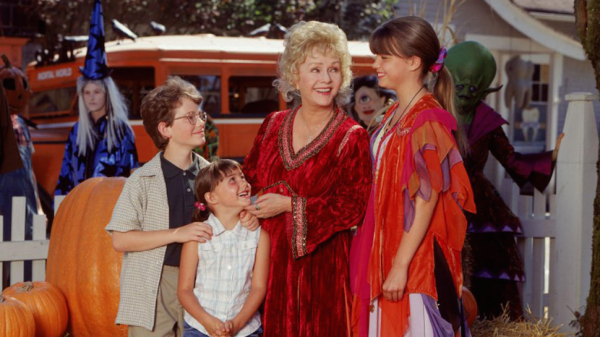 If there’s something strange in your neighborhood, who you gonna call? Well obviously it’s Ghostbusters. Whether it’s the classic 80s version or the girl power newbie, you’re in for a good time with some ghost capturing and the infamous Stay Puft Marshmallow Man. 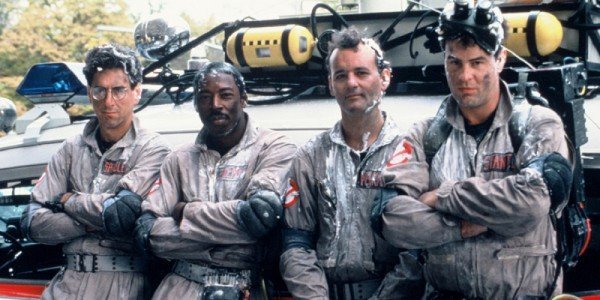 If you don’t know this one, then you definitely should. It’s a relatively new cult classic (well, within the past decade), and it has everything that makes Halloween so great – ghost stories, vampires, werewolves, trick or treating…the whole shebang. Swap your popcorn for candy corn for this one. 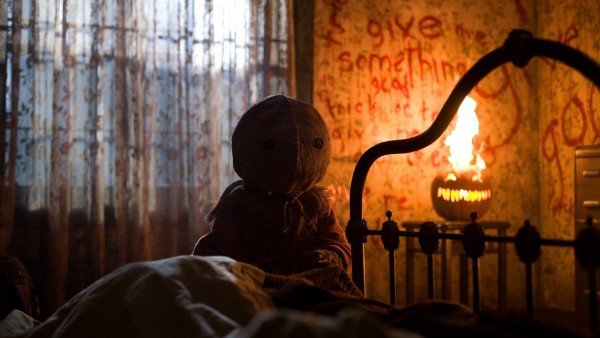 THE NIGHTMARE BEFORE CHRISTMAS

The perfect film for the most comfy seasons of the year – Autumn and Winter! Whether you’re creepin’ it real with Jack Skellington, the Pumpkin King, or prepping your peppermint lattes and baking gingerbread men with Sandy Claws, this film is a MUST WATCH film for this time of year! 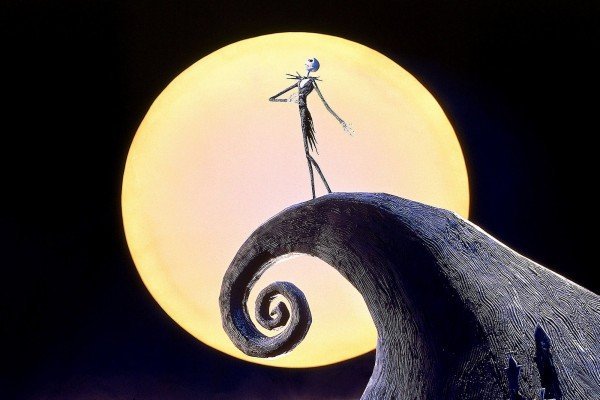 Okay fine, this is an episode from a TV show, but it’s TOO CLASSIC not to throw in here. From pumpkin patches to trick-or-treating, this just screams October. Don’t we all have that little bit of hope Linus has when he waits all night for the great pumpkin (think: staying up for a Santa sighting, but Halloween-ified)?! And of course, any season is better with a little bit of Snoopy. 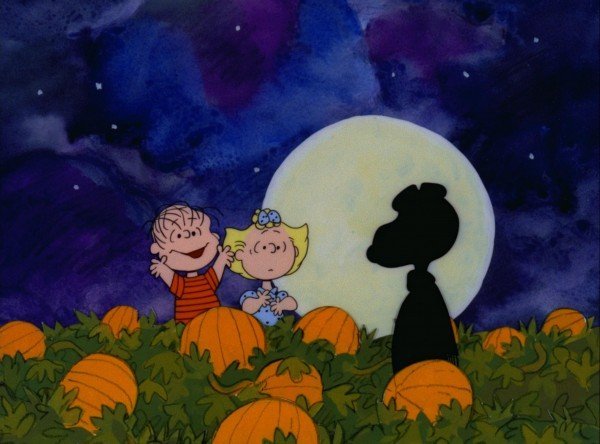