Let’s face it, WAY too many horror film deaths are avoidable. Horror films are basically a super close second to pantos when it comes to getting people to shout “It’s behind you!”, like, it’s literally RIGHT behind you. Just turn around! Oh, now you’re dead. Wonder why… maybe it’s because you’re dopey as f*ck…

These are the WORST horror film fails, as chosen by Team RFC.

Thinking that you’re safer to run upstairs than out the door.

There’s a ghost, zombie or crazed axe murderer in your house. You’ve spotted them out of the corner of your eye, or heard their footsteps creak on the floorboards; surely the obvious escape would be out the front door and off to safety? Wrong! It’s upstairs where the only thing between you and a meat cleaver is a door with a flimsy lock… (nice one.) 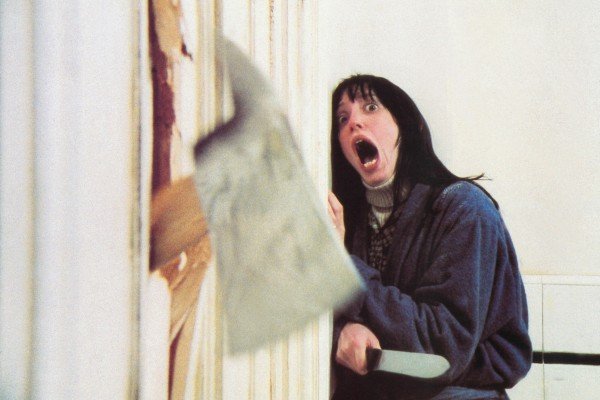 Trusting everyone until it’s too late.

Even the most clued up of protagonists have made this fatal error.  Been set up with a too good to be true date? They’re a killer. Found a nice nanny to look after your precious newborn? Breastfeeding killer. (We’re looking at you, The Hand That Rocks the Cradle…) Sexually frustrated boyfriend? Totes a murderer. Son’s a bit annoying? Demon killer. New kid? DEFINITELY a killer. 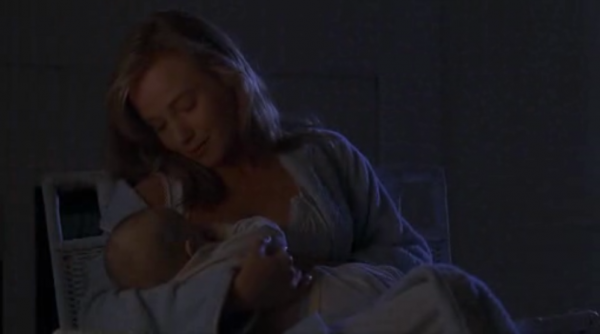 Never having a torch with working batteries nearby.

You’ll be able to see where you’re going much better if you’ve got a torch and a powered up set of batteries when a ghost is haunting the shit out of you. Also, test the torch every day. Just in case. (Also, portable phone chargers are a thing, guys. Simple problem = simple solution)

Not having a better phone.

Minutes before you find yourself being chased down by an evil spirit or a jealous ex-lover who wants to lock you up in the basement for all eternity, you’d find yourself chatting on the phone to your friends or ordering a pizza. It’s not until you’ve spotted a shadow clutching a knife that you suddenly lose all phone service. A storm’s taken the phone lines down or the networks in Movieland are even more unreliable than in real life. Either way, you should probably ask for a refund. 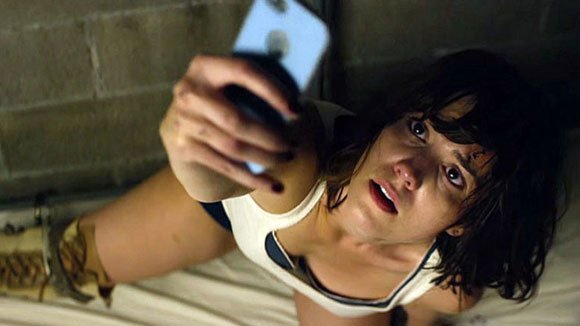 This will be either the start of your nightmare, or the end. If you’re with your friends in a less-than-reliable vehicle, you can pretty much guarantee that you’re going to break down mere metres away from a psycho with a thirst for the flesh of road-tripping teens or families. We’re talking The Hills Have Eyes-type bloodthirsty mutants. Or if you’ve jumped into the closest thing on four wheels and made your escape, don’t heave that sigh of relief just yet. You’ll only make it half a mile down the road when the engine starts screwing up, you ground to a halt, and then spot a glimpse of a smirking killer in your rearview mirror…

Forgetting the value of strength by numbers.

If there are two of you, keep it that way. Killers pounce on the alone so none of this “you check the kitchen, I’ll check the bathroom” nonsense because there’s a murderer hiding behind the shower curtain. Fact. 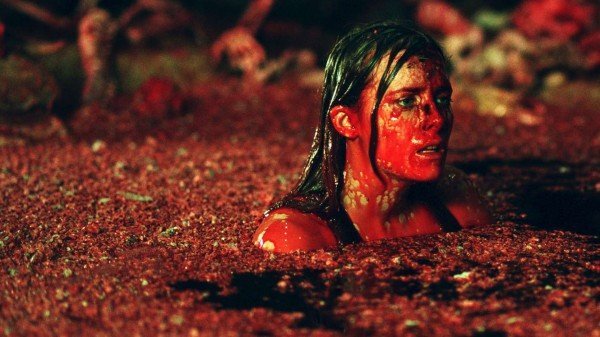 Not looking where you’re going.

Anyone who’s anyone in Movieland does a dramatic fall-over-a-tree-root as they run through the woods to flee from their doom. Then they limp a few metres on before getting hit over the head by a boulder-wielding murderer. Eyes on the ground, people, eyes on the ground.

The killer never dies. No matter how hard you try. You could literally burn his entire face off, he’ll just get you in your sleep. 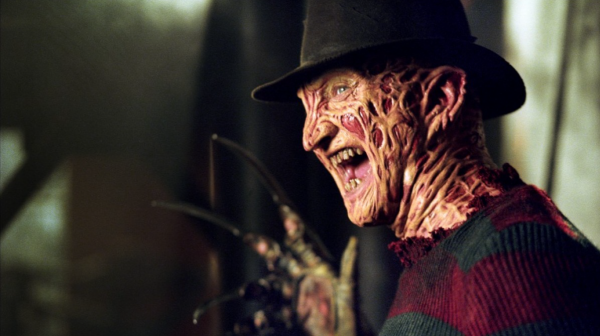