We’ve got an epic month of the best hip-hop movies coming to our rooftop. To give everything that little extra spice, we’re throwing in some crazy talented DJs along with slick dancers, the chance to win some seriously solid prizes, and so much more!

Still not booked in a hip hop film on the rooftop yet? Then eat a d*ck, Brian. You won’t wanna miss this!

Do The Right Thing

No YOU the man. We’re starting off this list with this Spike Lee masterpiece that’s celebrating its 30th anniversary (but it doesn’t look a day over ‘89). This film will leave you buzzin’ – it’s got everything; pizza, Samuel L. Jackson, the word ‘ass’ about 2934875 times, and some guy who is actually willing to go by the name Buggin’ Out.

We celebrated the film’s 30th anniversary with the pre-screening block party at Bussey Rooftop Bar where DJ BobaFatt will be spinning 80s/90s hip hop to get guests busting out the Smurf, the Rambo and the Steve Martin on the dancefloor.

You want some kool-aid? We know DANG well you want some kool-aid! (Yeah we said dang, ‘cause swearing is bad, kids) Even if you haven’t seen this one yet – you know it. Everyone is basically born being able to quote this film, so come on up to our rooftop and catch the iconic film titled after one of the best days of the week (right after Saturday, obvi).

Arrive early for the pre-screening block party at Bussey Rooftop Bar where Reprezent Radio’s Henrie will be spinning 90s hip hop on the decks to get you in the groove. Don’t forget to bribe the crew to join you on the rooftop — peer pressure is a mother*cker!

Sometimes in life, you have to aggressively tell your friends that NOBODY breaks your mama’s stuff. Nobody. But let’s think about the environment, people, maybe don’t let ‘em eff with plastic. Also, let’s not stop anyone from going to a party Marvin Gaye is gonna be at. That’s basically illegal.

Head on up early for our very own pre-film block party at Bussey Rooftop Bar where we’ll have dancers from Noesisx pulling shapes and doing the grind to the finest 90s hip hop soundtrack — epic dance off included. You won’t need to worry about blowing the roof off our joint!

You gotta stop living up there and start living down here (you know what we mean, in your heart!). Catch EMINEM in his prime, taking over the world one bar at a time. Now everyone from the 313 put your hands up – it’s time to enjoy the ride.

Don’t forget to join us early as the legendary BeatFox heads to Bussey Rooftop Bar for a free interactive beatboxing workshop to get you weak in the knees and sweaty in the palms. Will the real Slim Shady please head up to the rooftop?!

Reminder: If you keep going, you can take over the dang world. (Yes we said dang again!)

We’ve got icons gathering in one place. NWA are returning to our screen to say HI Felicia! They’ll be helping you to express yourself, so don’t miss out!

If you love hip hop, film and the magic of summer, then this is essential viewing. We’re going out with a bang as Reprezent Radio’s BISOLA spins the very best of hip hop on the decks before the film, and if you’re still feeling hot under the collar then Ice Cube should cool you down…

Notooooooorious! We can’t change the world unless we change ourselves… seriously, who comes up with these quotes? We get chills whenever we watch a hip-hop movie, and if you don’t, you must not be paying enough attention. LBR, the music makes this movie WAY better, but it’s still one of the most memorable of all time.

Yaaaaaaas honey! We’re always up for a jam sesh with Honey. She’ll bring heat and the sweetness all at once with this awesome dance feature. She’s a queen and we’ll never forget this one which took the world by storm back in the day. (We’re not old, don’t say we’re old!!) 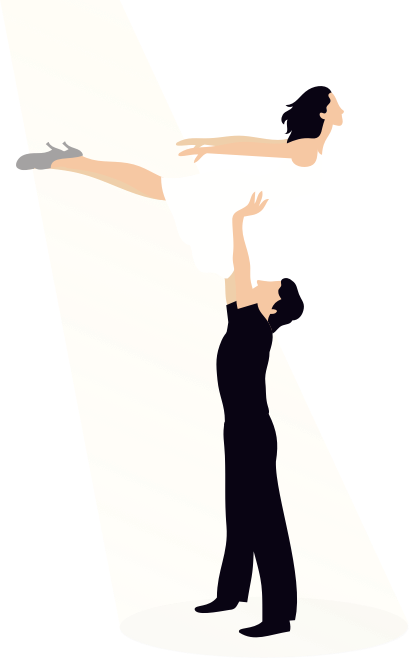 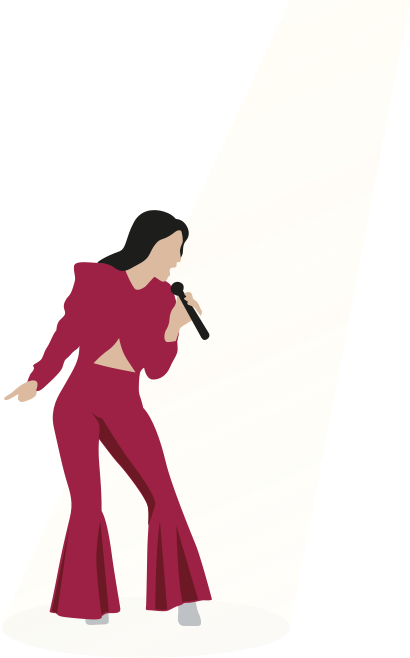 Stay in touch for news and exclusive events